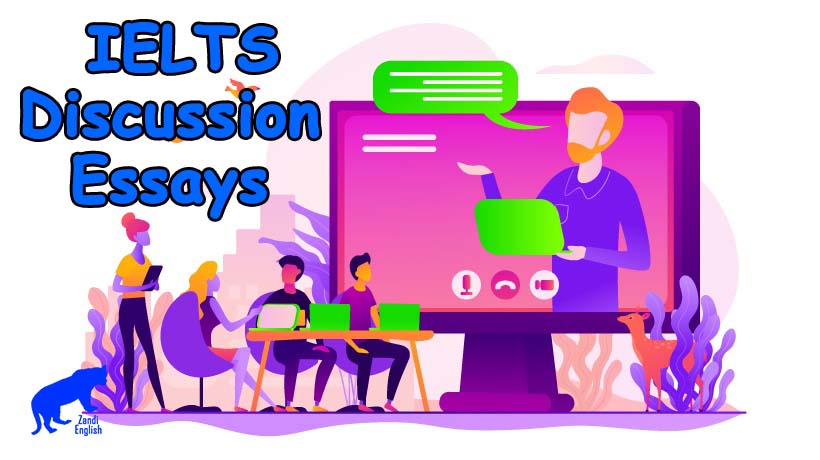 Some people believe that the best way to deal with heavy traffic in city centres is for privately owned vehicles to be banned, others, however, think this is not a realistic solution.
Discuss both views and give your own opinion.

Some people would argue that the most effective method in dealing with traffic congestion in city centres is for private vehicles to be prohibited, while others would say that this approach is unrealistic. I agree that this is not realistic, however, there should be a congestion charge to enter busy cities.

a) It is a widely held belief that obesity is caused by eating too much fast food. This is because most people think that fast food is high in calories, sugar, and salt.

b) Many people hold the view that women are better teachers than men. They claim that women are more intuitive and better understand the needs of their students.

c) A growing number of people say that University fees are too expensive these days. They feel this way because the cost of going to University has increased sharply over the past 20 years.

d) There is a common belief that finding a job these days is becoming harder. One reason for this view is that the economy is in a downturn at the moment.

e) Some would argue that television is very educational and that there is a lot that can be gained from certain TV shows. Their view is that TV documentaries are very useful for learning new things about society.

Some people would argue that the overuse of smartphones leads to addiction. Their view is that people who use smartphones excessively cannot communicate well on a face to face basis anymore. In addition, there has been a growing trend of  ‘smartphone zombies’ in recent times due to this dependency on handheld devices.

Many people hold the view that working until age 75 is going to become the norm. They believe this because pensions are not guaranteed anymore in retirement.

3. global warming / not caused by Co2

A growing number of people believe that global warming is not caused by Co2 levels. They claim that scientists warned of a coming ice age in the 1970s and that climate change has nothing to do with C02 emissions.

It is a widely held belief that the development of robotics will cause many people to lose jobs in the future. One reason for this view is that people will be replaced by robots in factories and supermarkets.

5.  Extreme sports / too dangerous / ban them

Some people would argue that extreme sports should be prohibited. This is because most people think that these kinds of sports are far too dangerous.

Some people believe that school children should not be given homework by their teachers, whereas others argue that homework plays an important role in the education of children.
Discuss both views and give your own opinion.

Some people think it is not a good idea for teachers to assign home study tasks to school children, while others say it is an essential part of learning. I believe youngsters need homework to achieve better exam results as it gives them a chance of entering higher education.

On the one hand, some believe that homework is of no benefit and becomes a burden to school children. This is because pupils spend their whole day studying, taking part in after school clubs and feel exhausted after returning home. For instance, in Japan, the majority of youngsters are under pressure to complete vast amounts of homework along with extracurricular activities. If they fail to finish their assignments they may not do well in exams, meaning they would be unable to get into a good high school. I think home assignments are beneficial but children should not be put under this kind of pressure.

On the other hand, it is widely believed that homework plays a vital role in the development of knowledge for students and I agree with this. In other words, home study tasks help pupils understand school subjects better which gives them the opportunity to attain higher grades. For example, according to extensive research, pupils aged between 10 and 16 who are given a large amount of mathematics homework do far better in tests than those who are not given any home assignments. I believe that home study tasks improve a child’s chances of entering tertiary education which leads to a rewarding career.

To conclude, although views differ concerning children being assigned homework, I would argue that home assignments are necessary to help pupils get high grades, enabling them to secure a place at university and improve their career chances.

Make sure to check the task question again before writing your essay. you could lose a band score if it goes off-topic.

The Word count is 290 words. I advise keeping it under 300 words as you may not have the time to write a long essay in the exam and it is not necessary to write a very long essay.

Planning time is crucial here, allow 10 minutes to plan an essay and make sure you have some good supporting points to back up your topic sentences.

Note on paraphrasing: I have paraphrased the word ‘homework’ in this essay with the phrases ‘home study tasks ‘ and ‘home assignments’. Sometimes there is no way to avoid repetition but if you have a good understanding of synonyms and referencing you can avoid too much repetition. There are often words that are hard to paraphrase such as ‘people’ or ‘children’.

In fact, not every word from the task question needs paraphrasing and you can repeat words as long as you are able to demonstrate a wide range of vocabulary. Be very careful not to over paraphrase.